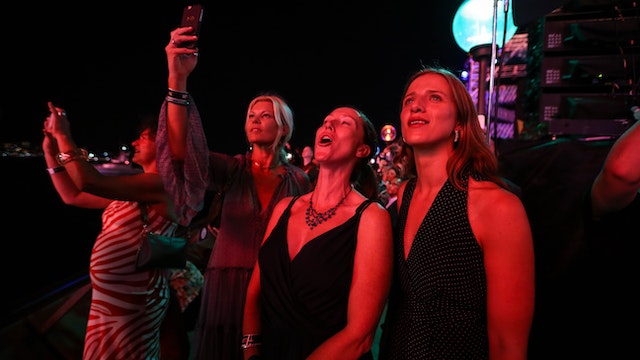 Sydney New Year’s Eve is a celebration that wows the world with its style and spectacle.

The events featuring one of the world’s largest, most technologically advanced displays of fireworks, lighting and projections. Sydney New Year’s Eve plays live to more than 1 million spectators along the Sydney Harbour foreshore, and reaches a global audience of more than 425 million.

Australia’s First Peoples are recognised with special Sydney Harbour Bridge projections and lighting effects, and a harbour smoking ceremony as part of the Welcome to Country. 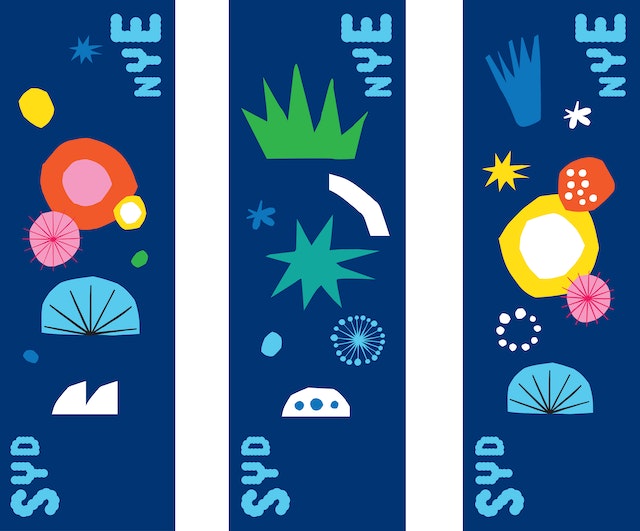 The spontaneous energy of Sydney and its people inspires the event artwork.

Sydney New Year’s Eve is vibrant, raw and energetic. The spirit of the city is demonstrated in the bright, colourful, flexible and optimistic artwork developed by globally awarded, Sydney-based studio Garbett Design.

New Year’s Eve marks endings and anticipates new beginnings. Say goodbye to the old and hello to the new at this festive party for everyone.

The City of Sydney’s gift to the people, Sydney New Year’s Eve is a safe, sustainable event, celebrating local artists before the eyes of the world.

Everyone can take part in this uniquely Sydney celebration.